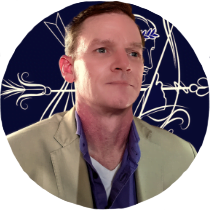 Dating apps provide access to an unprecedented number of potential partners, but this also means that people can be very selective in their choices and remain single.

A few take aways to keep in mind:

Online Dating and The Real World

Dating can be drudgery. Dating apps seem to have made the process of finding a first date much easier. You can now look for potential dates on your phone, tablet, or computer. There are lots of dating sites with a free dating app and premium features that promise serious relationships with a potential partner. 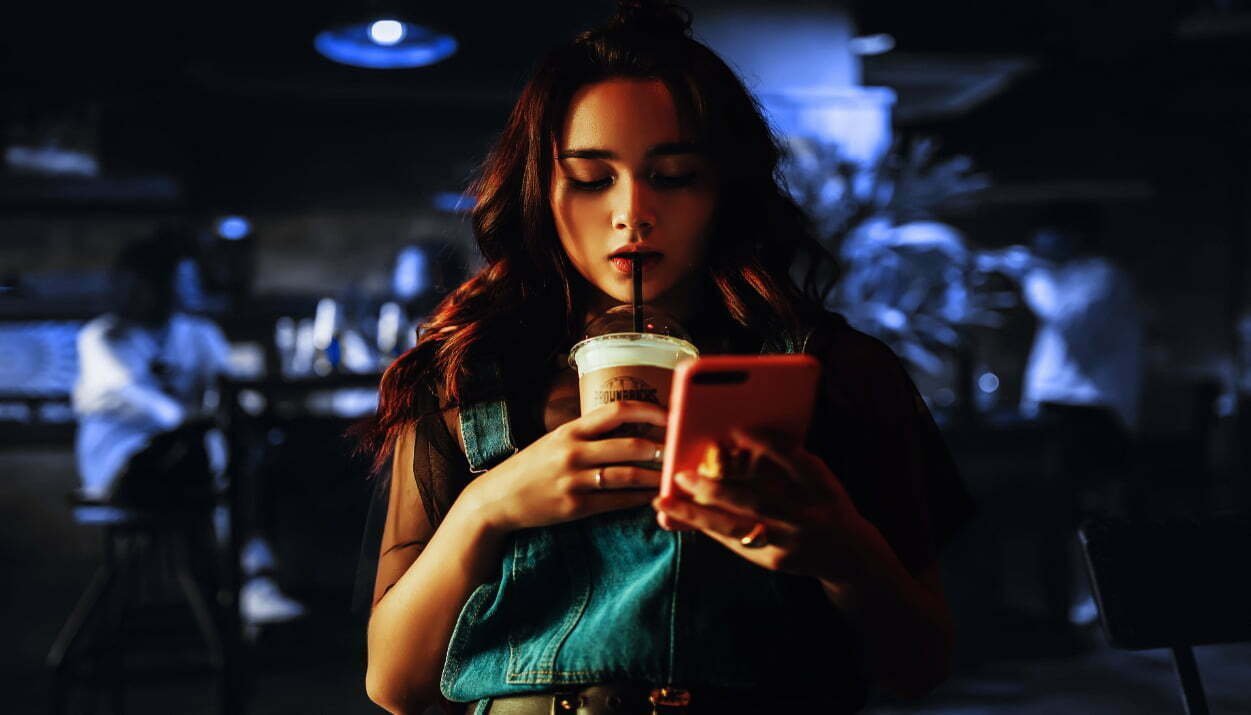 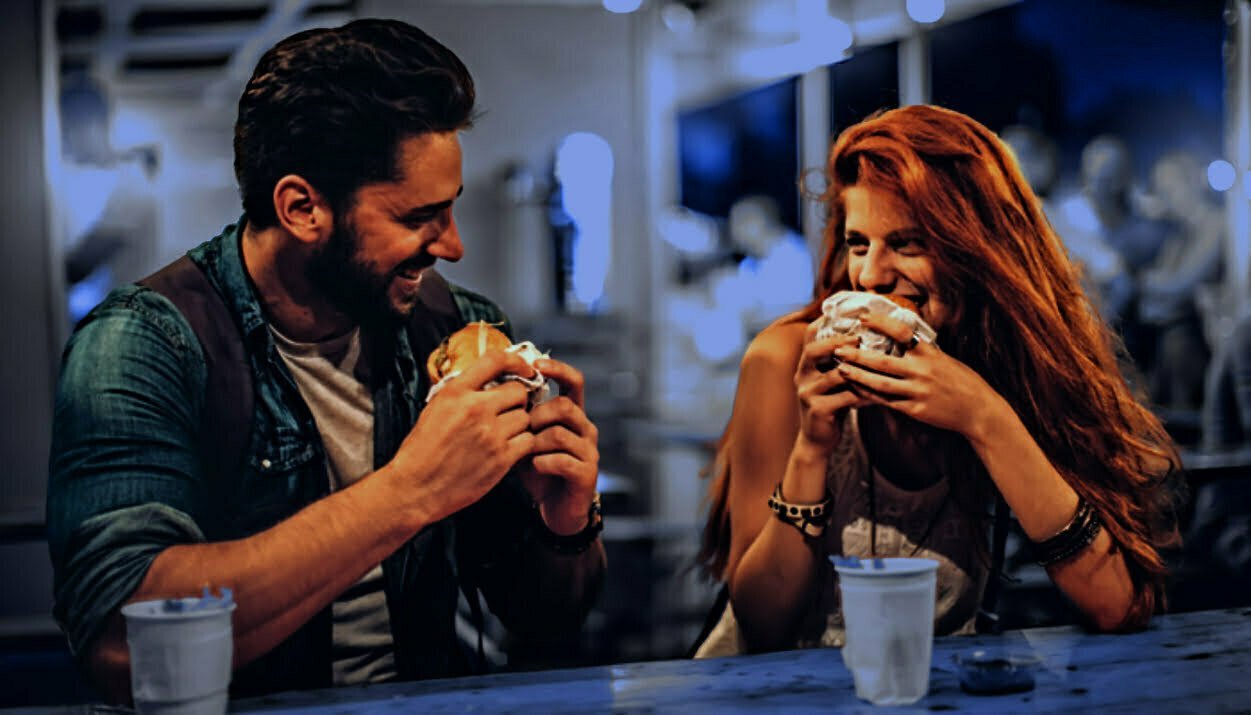 The problem with the world of online dating is you still have to meet the real person and keep an eye out for red flags as if they are some kind of double agent. Once you get past that stage you have to balance the whole experience to see if you had a good enough time with them to go out again.

The entire process can make a person want to just stay single.

Even the best dating apps with gold membership that offer premium users personality quizzes, video chat, unlimited likes, a BFF feature, and personalized dating services are just a dating app. A single person looking for a serious relationship versus a casual fling or casual hookups will need to look beyond an easy-to-use interface.

More matches and meeting someone is what dating apps were supposed to help with. Swiping through user profiles to find matches may seem like a quick and easy way to find “the one,” but it turns out that this is not always true. The ease at which we can use dating apps has led many people in our society to think there’s no need for actual dates because they’ll just match up with their ideal partner on a screen.

However what a study in the American Economic Journal: Microeconomics may have you seeing things differently: when you only rely upon your phone instead of putting yourself out there in the real world. 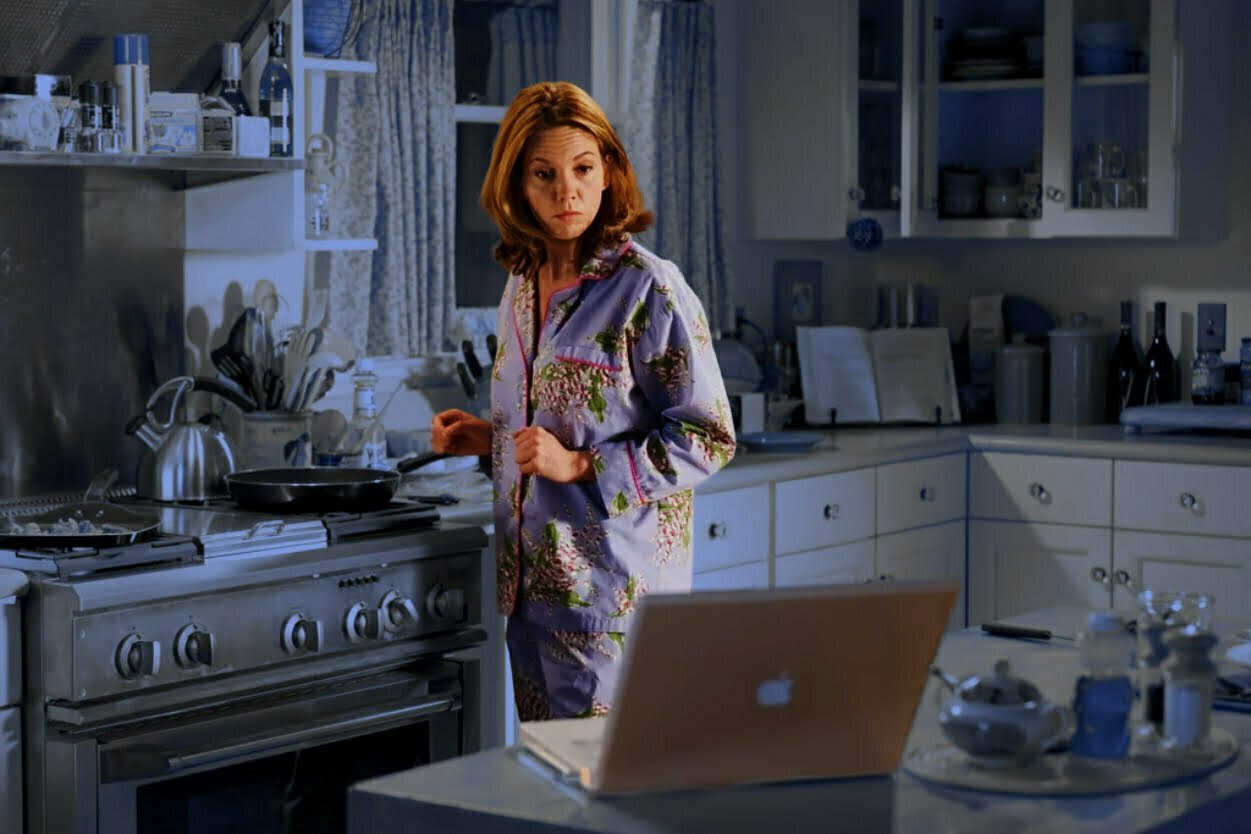 Online Dating: it may be simpler, but it’s not easier

Most dating apps are easy to use. Download the dating app, build your own profile, click or swipe on a photo or profile that interests you. Someone makes the first move, you make new friends enter a long-term relationship, and your love life forever changes. The problem is you could just be wasting your time. A new survey suggests that as many as one-third of users never meet or date in real life.

A core problem is that dating apps are built on the assumption that all people are rational. It’s the basis of how most of the algorithms in the dating app works. You match with a person, you send messages, video chat, and you both meet in person to see if you are indeed compatible. So, why do one-third of people paying for dating services and potential matches never meet?

Two Israeli professors have reinvented matchmaking with a model that removes the common assumption of rationality to explain why. Economic professors Yair Antler and Benjamin Bachi recently tested a theory on models with no rational assumptions. Their findings show how shifting your perspective can lead you to new insights about human behavior and dating apps! 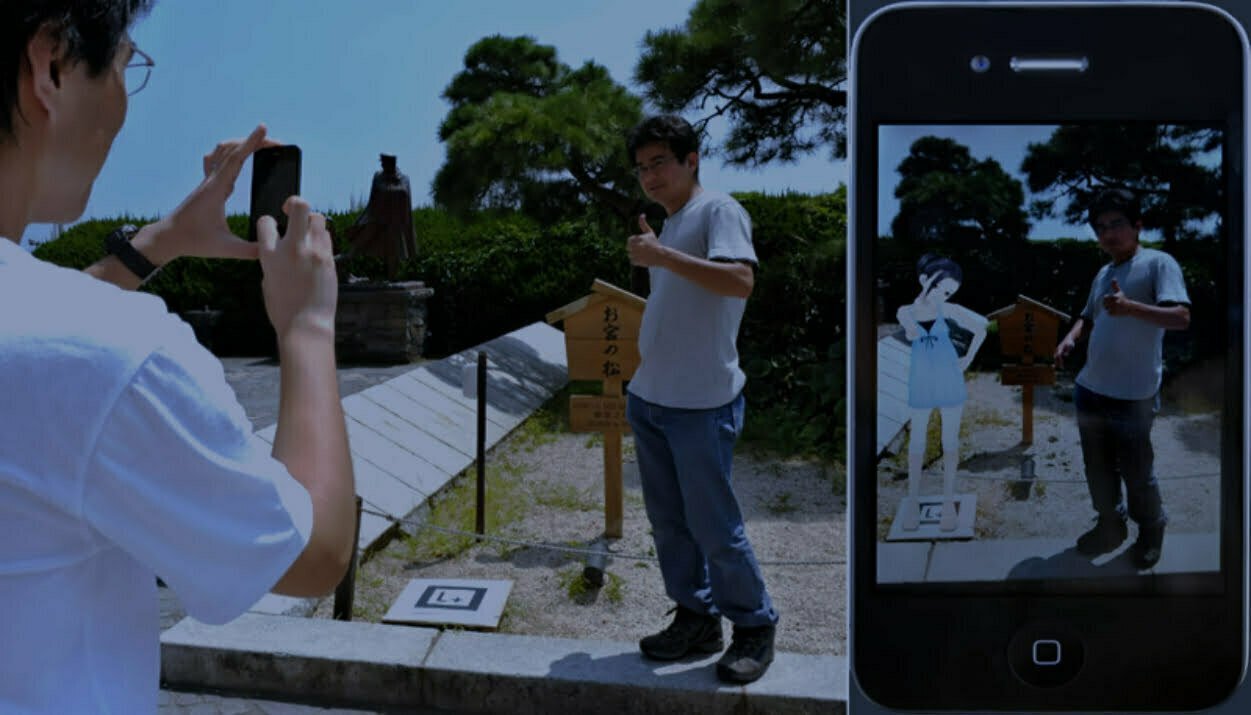 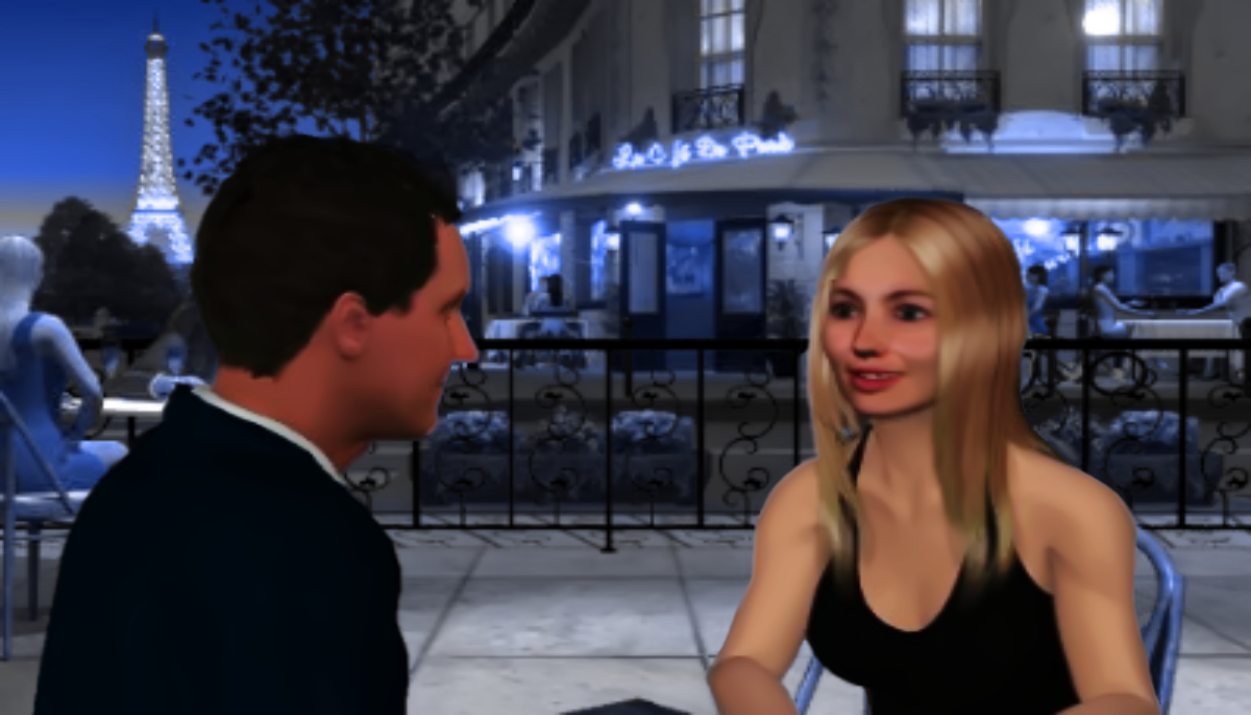 Dating apps and dating sites like Plenty of Fish, Facebook dating, Match, Coffee Meets Bagel, Tinder Gold, and other dating apps are based on a basic assumption. Whether you use the free version or premium version with paid options doesn’t matter. The general consensus is that the user base is going act rationally.

In Antler and Bachi’s dating app model a person is given a certain number of “pizzazz” which represents their overall desirability as observed by others. Some might have plenty while others do not. But what happens when we remove all rationality from the analysis? In short: everything changes drastically because now there are different types or levels within each person’s personal rankings system.

The simple version assumed each person had his/her own set amount of “pizzazz.” Once two people find themselves at the same pizzazz number, they would match, meet, date, and marry. They would then come out of the dating app and off the market. Then new couples with matching pizzazz numbers then enter this system.

Like many dating apps, the agents in this model operate under the assumption that everyone is rational and understand how others act. They also have access to information that is accurate and might be useful for matchmaking. Over time everyone in this system will match up with somebody. They marry or have committed long-term relationships with the their match. 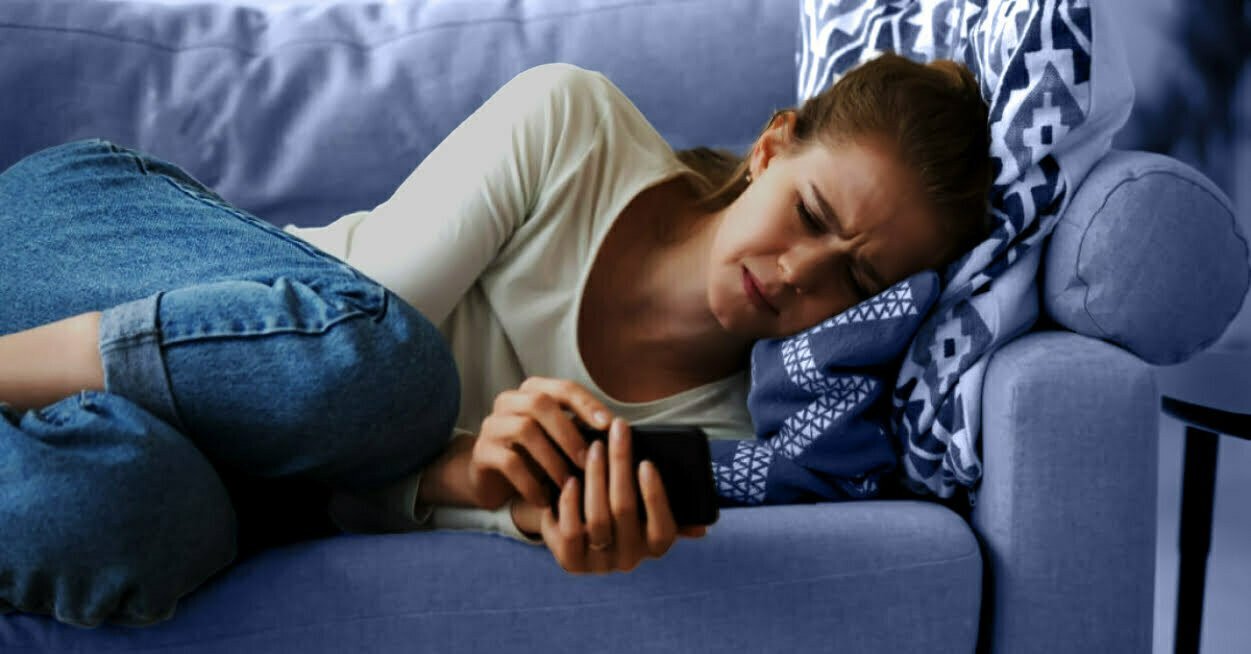 When The Best Dating Apps Break

Then things break down and failure comes when the assumption of people being rational is removed. When running these scenarios, even something as simple as making those who use the app less than perfect at predicting other users’ behavior can cause problems and the entire dating app social network market to fail!

It’s the ones in the middle who start to behave like robots. They become over-optimistic and believe that there is always someone better just one swipe away. In other words, they reject partners that a rational person would accept because of this belief thinking “someone more amazing will come along eventually.”

When people are not acting rationally, the model shows that some will spend an eternity looking for their perfect match. In some of the models tested, those with mid-level pizzazz were never accepted or did not accept anyone. Not even for casual dating or hook ups. They remained perpetually single. However, the dating app model still got worse.

As the users difficulty rate to find a date variable (“search friction”) decreases, the situation worsens. As this variable falls lower; people become more willing to reject their current options. They opt to go down the road that better options are just around the corner.

“Our agents [in the models] falsely believe that ‘top’ agents are achievable. When the technology improves and allows potential partners to meet more frequently, their willingness to wait for a top agent increases and they become more selective. Eventually, agents become too selective and reject agents of their own caliber or lower. For similar reasons, they are rejected by agents of their own caliber or higher. As a result, they search indefinitely and never marry.”

The Real Life Results Of Most Dating Apps

The effects of online dating and use of a dating app on our behavior are something that’s been widely studied. In today’s world, where you can meet your ideal date virtually at any time and place from the comfort of home or work via an app- both good things for those who prefer their independence but also means that we are all more selective about whom to accommodate in our lives.

As dating app platforms from a leading digital publisher gain more users people start wanting only someone they see as being truly compatible with. People are not even bothering looking through other users they potentially match with.

The result is that people are making their dating pool even smaller even though the apps membership are growing larger. An oddity observation that is seen on real-life dating apps is that large member platforms have fewer matches per person. The case can become worse if the platform is a popular free dating app with lots of free users and a few premium features.

This oddity can also apply to findings on job sites. People searching for jobs are likely to reject a matching position as a better position might be just one swipe away. 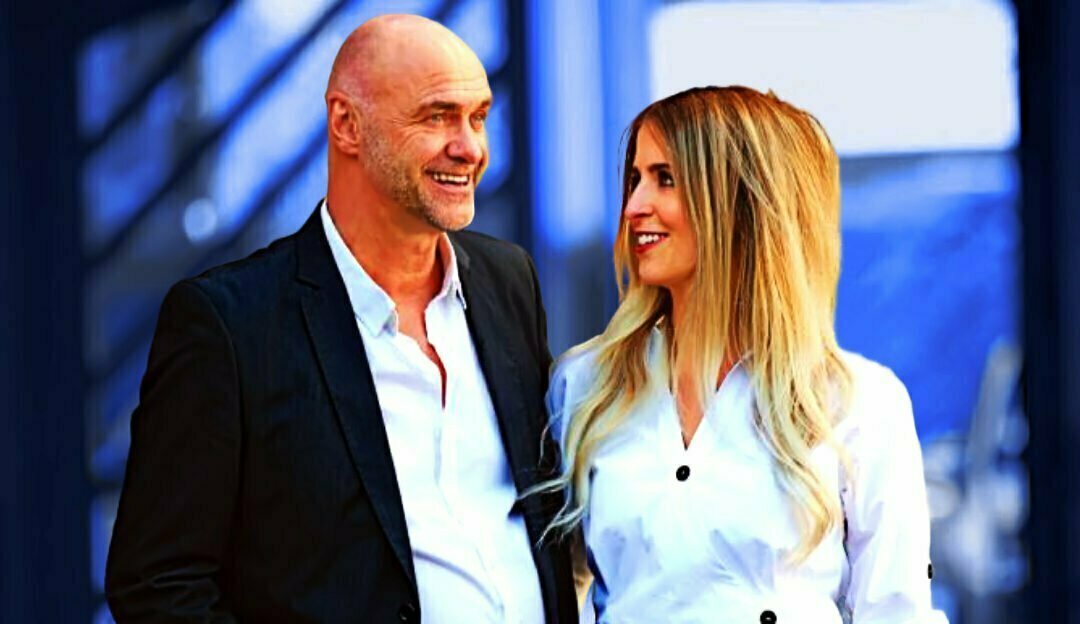 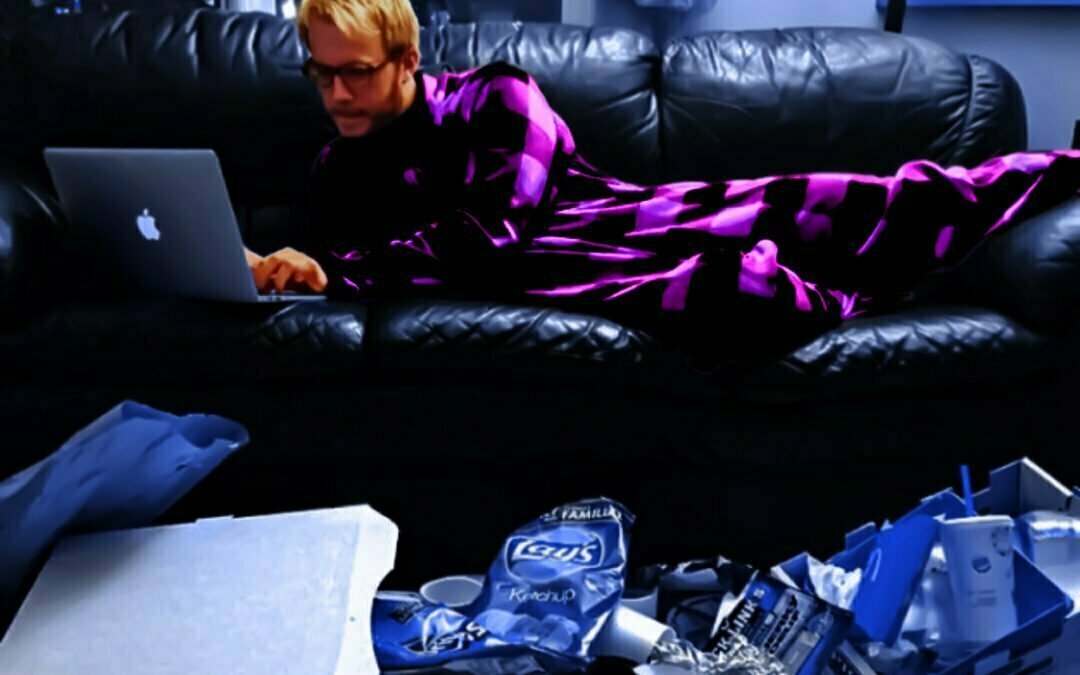 Traits Women Look For In Men

What are the traits women look for in men? There is constant advice and tips... 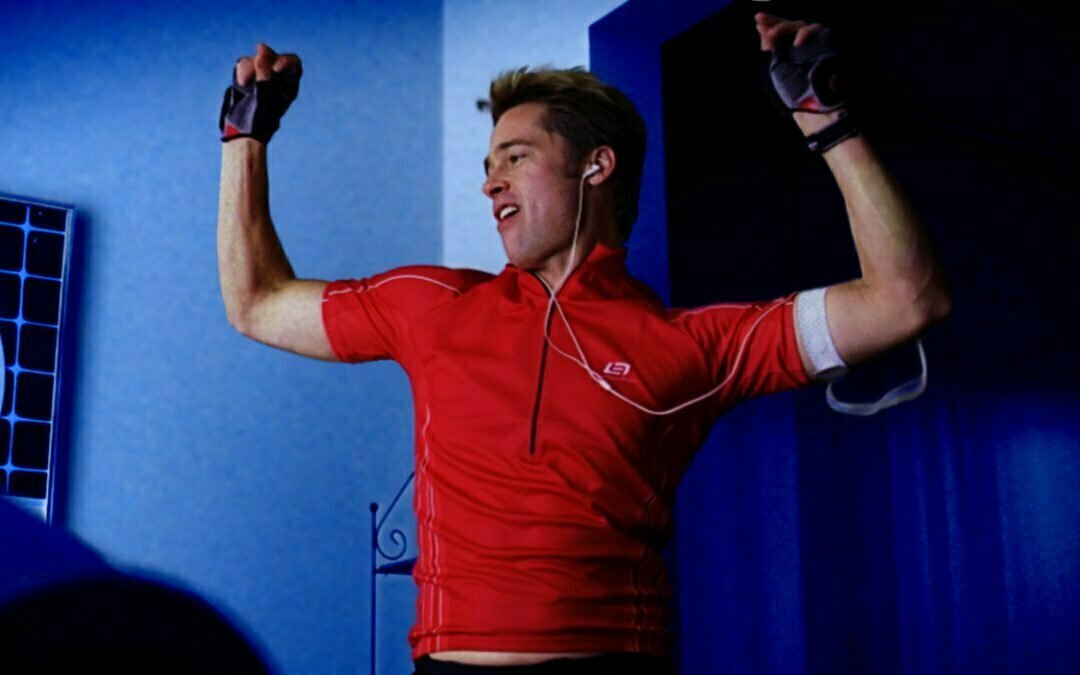 Hey A-Hole: Self Confidence vs. Ego...

We’ve all known that person, the self-centered soul who seems unable to focus... 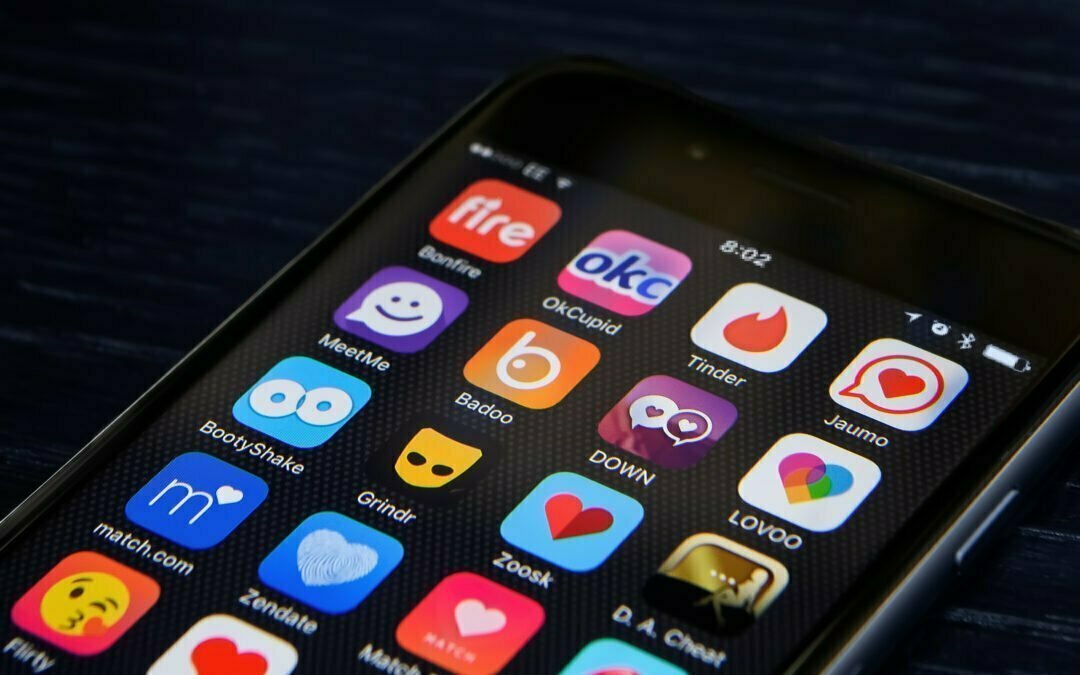 Online Dating: What Works and What Doesn’t.Are They Lying? Is online...

Want to know when we have something special happening? Sign up for our newsletter to stay informed and recieve special notices.